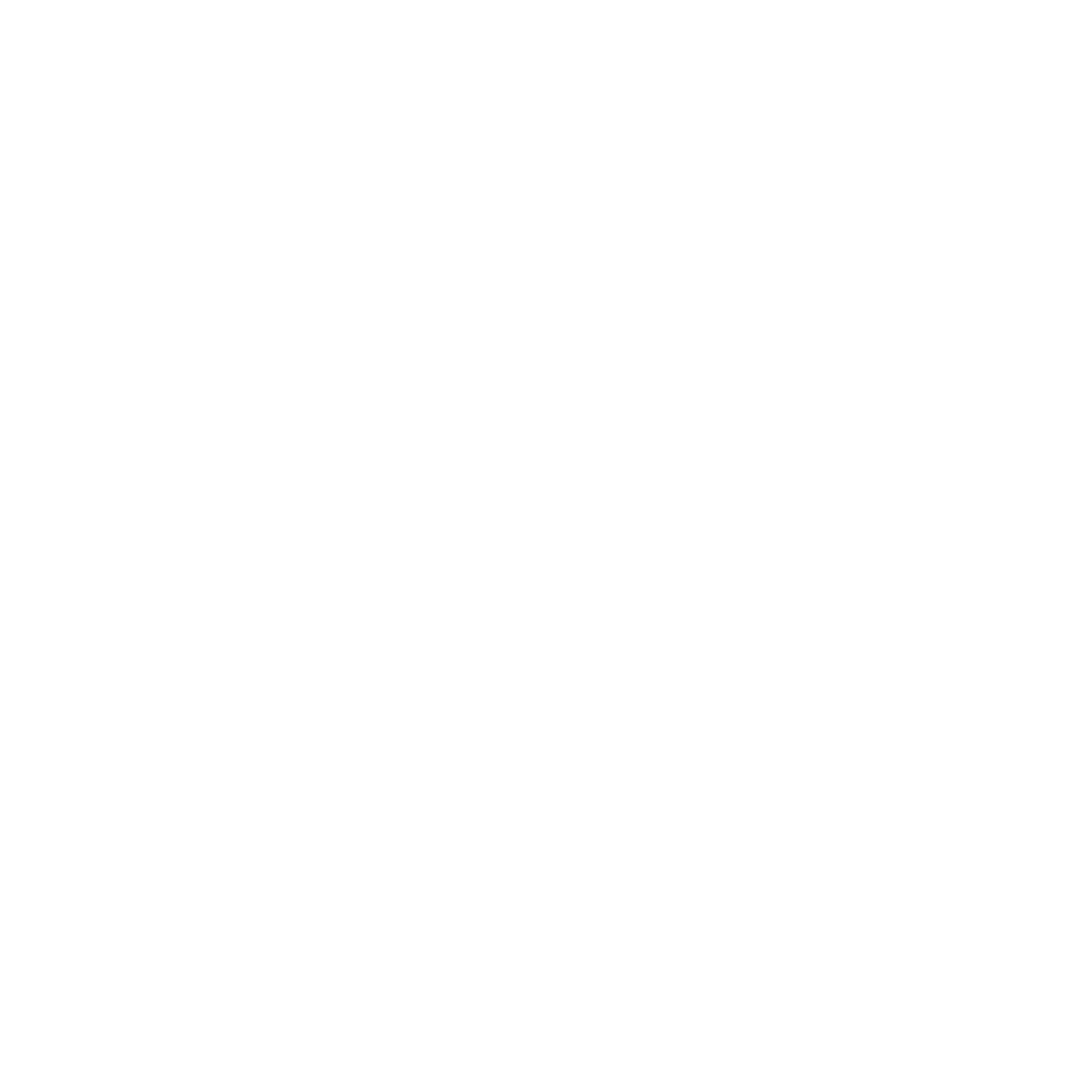 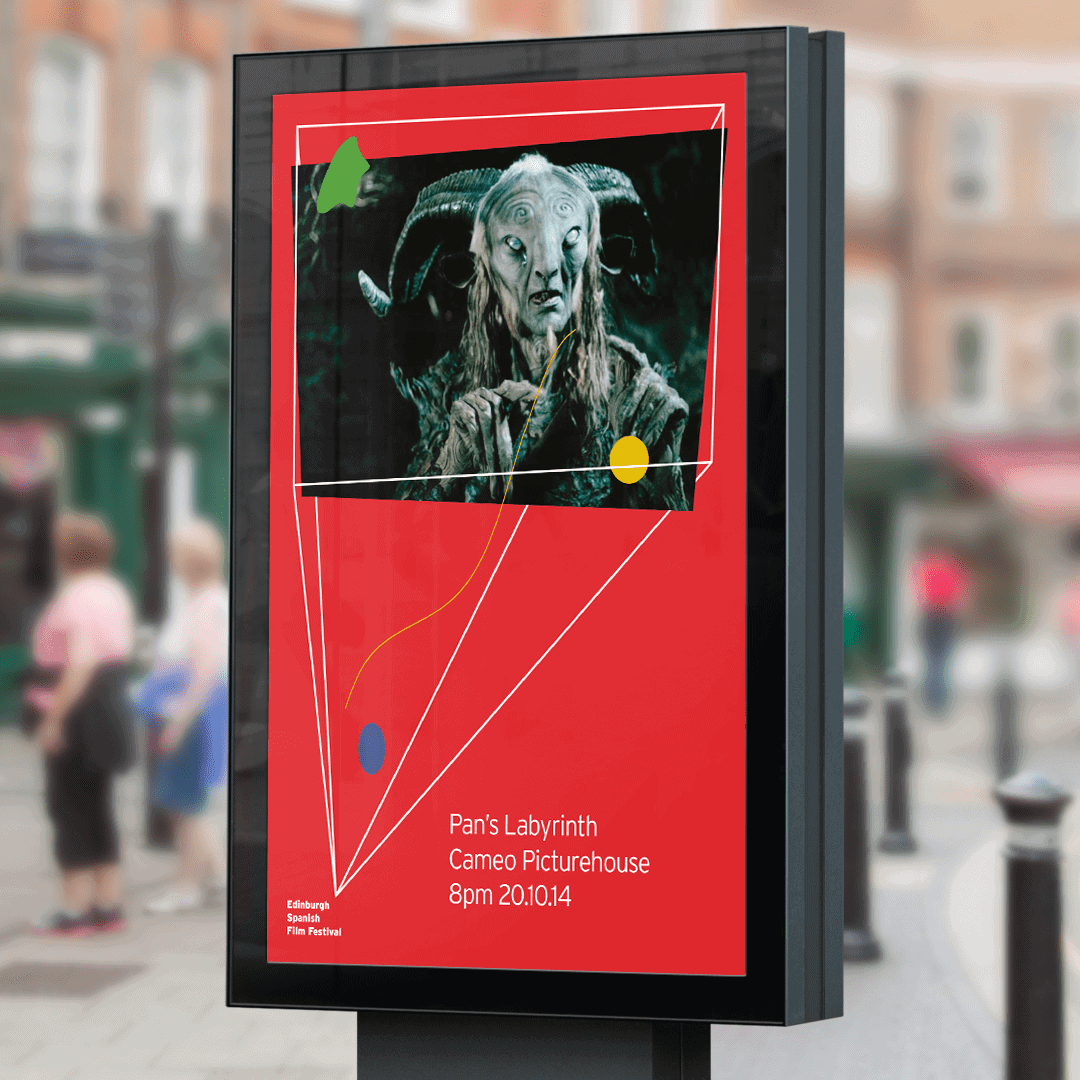 An unused idea pitched to the Edinburgh Spanish Film Festival way back in 2014.

The identity uses a dynamic device, a projection, which can be used on its own or to frame images. The other shapes and colours are influenced by Spanish modern art, Miro in particular 👨🏻‍🎨. I used this both as a visual cue for ‘Spain’, but also to place the festival within a cultural context and not big-blockbuster world.

I would have liked to have developed this further. If you organise or are thinking of putting on a film festival soon and are looking for branding I’d be happy to help.